The most HYPE match ever.

I watched the EVO grand finals at Dave/Bosslogic’s house with Dave and Exis.

I will never forget how I felt during that match. We just kind of looked at each other afterward with that Ohmyfuckinggod face, stunned for an eternity.

THE MACHINE!!! In a way we felt so proud because Poongko kind of made his big international splash by winning Shadowloo Showdown in Australia and going Stone Cold Steve Austin afterwards (though he was already a very famous player). It’s also kind of awesome to see a nickname that Australia (correct me if I’m wrong but I think Igor came up with it) stick to a player and become almost synonymous worldwide with him.

And to think he almost ended up not going to EVO!

I am so happy he went.

against one of the top players in the world 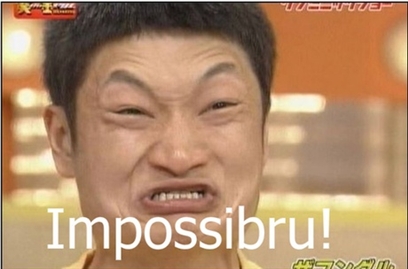 2 Responses to The most HYPE match ever.