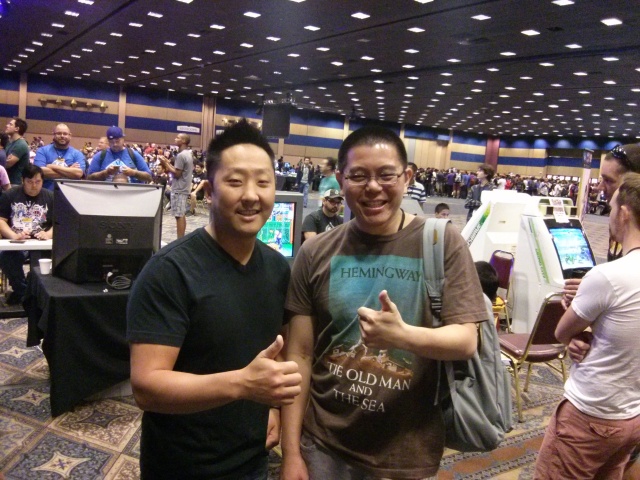 Because I am a hateful, spiteful human being, months before EVO I would say to everybody in Melbourne that would listen:

“Man. I hope Daigo gets his hipster Evil Ryu blown up by a Ryu player at EVO. And I hope John fucking Choi’s the man who does it.”

I would say with furious and righteous anger.

I almost never get my way. My dreams are never realised. I’ve learned to not expect much when I hope for something.

Even the sun shines on a dog’s ass some days.

This entry was posted in Ultra SFIV and tagged Evolution 2014, John Fucking Choi. Bookmark the permalink.