I normally do a writeup for every tournament/SF event I go to, but I’ve just been too busy. And I’m in Singapore for a while. And EVO is here! So writing about this is kind of the last thing on my mind right now.

So! Anyway, I thought I would just cut to the chase and write about the only noteworthy thing that happened to me at the tournament.

I actually won an tournament game with………..

I did it, I did it for my daughters

That match was so crazy. Thankfully, I think Lok didn’t know the match. For example, during the match I did a random Super. And I groaned, seeing Lok’s Makoto stick nothing out. I actually looked away from the screen in chagrin thinking my Super would miss completely. Then I heard a roar from the crowd, and I looked back in surprise to see Lok eating the whole thing! WTH?!

I was able to take the match after that with some good old DDT shenanigans and warm oily hugs.

Later Jeff told me that Lok tried to jump out of the Super and got snagged. Which confirms to me that he doesn’t know the match, and would probably own me normally. 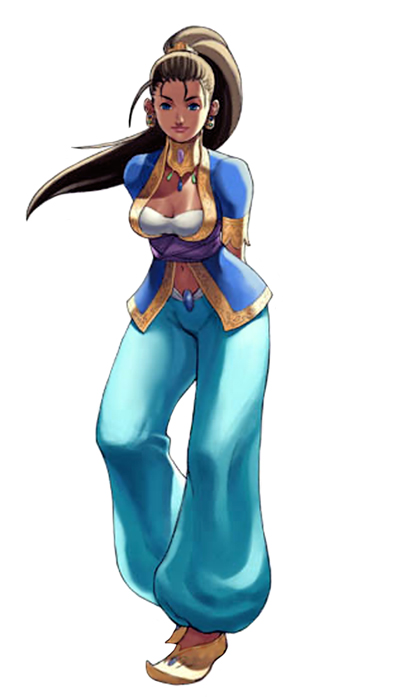 Well....actually I did it for her.

Of course, I was so euphoric over my win with that useless piece of @#$ Hakan, that I picked him over my Ryu against Vinh’s Dudley. Who proceeded to jabanese me into near-triple perfect domination. I… was so stupid.

Oh well, it was still a great event, thanks to Chris and Andy, and I can’t wait for the next one.

Hm…maybe I can play Hakan against Momochi tomorrow! I… am so stupid.

Oiling up the world...one person at a time