Posted on September 6, 2010 by muttonhead 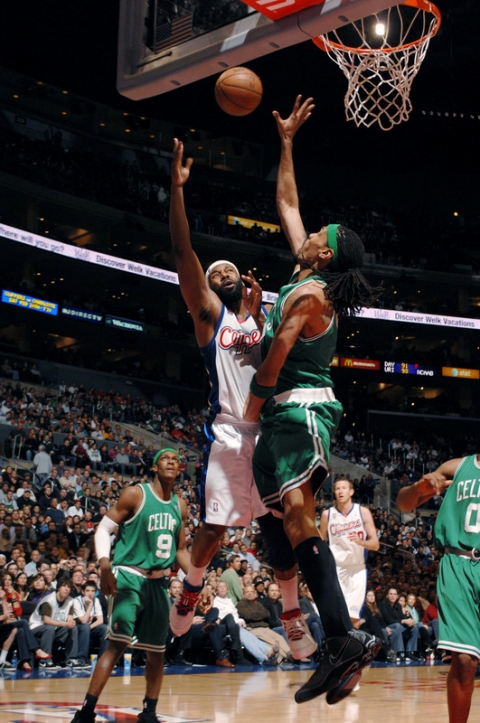 So this Saturday we had our first BAM practice at Deakin University. I got there around 1145 am, and Igor had already been inside for ages.

I was pretty impressed when I got inside the lecture theatre 3; it was a 500 seater, a massive hall with two gigantic projector screens, a podium with a microphone etc. We were both feeling pretty hardcore that this location would be used for some good old SSF4 training. I regret not bringing my camera, and snapping some pictures of the venue.

Cactus and THK soon arrived, and we had our two setups going. The only bad thing only the day was the lack of setups; we had plenty of sticks and consoles, but only two TVs in LT3. We ended up going to the other room to set up with the other TV they had there, but more on that later.

Now we had no idea of how many people were going to turn up other than the people who posted in the Ozhadou thread, but it turned out that a ton of the Melbourne big guns showed up. We had Toxy, Naruga, Heavyweapons, Miceelf, Alex, Somniac, Stryfe, Raijkurupt, Carnage, Kazzee, and Spoony. Admittedly it was a little too many people for the number of setups we had, but hey! Not bad for what was originally going to be just a regular training session between me, THK and Igor. And next week we’ll hopefully have more setups as well.

I had a nice set with Igor, which he learned to Ultra my sweeps on block. Thanks to him, I think I’ve learned the Dee Jay matchup quite nicely now. He was nice enough to test Balrog TAP to EX headbutt for me as well, and we found that low forward counters that or jam spam after TAB pretty well. Yes Zerokill, I still dream about you 😛

The rest of the day I spent getting smashed by people. At least I can tick off two things off my “Scrub To Do List” by finally getting a game off Somniac for the first time in six months, and finally taking a round off Toxy. To be fair Toxy was using Ken, and for some strange reason, I felt really comfortable as the game loaded. It must be the effect of feeling confident about a certain matchup; like Heavyweapons feels about Fuerte for example. In any case, I was able to display uncharacteristic aggression to take the first round from him, before he adapted and beat me down the next two rounds. But I was still pretty happy!

One of my former administer of PSN beatdowns also showed up: Kazzee or Ben. He showed me that he still hasn’t lost it, beating me down 10-1 in the Ryu mirror, and going toe to toe with Stryfe! It’s funny, because it seemed to me that we were both doing a lot of the same stuff; similar combos, setups etc. It just was that his footsies were infinitely better. And that I kept falling for stupid mindgames like him saying out loud, “Uhh, probably not going to jump now.” And he jumped right after, and I ate it like a noob.

We were actually playing in the other room; I had gotten pretty bored waiting for games in LT3 and Spoony and I took Sryfe’s console over to the other room to get some games in. To our surprise, we found an Asian couple and a lightbulb guy studying in the room. 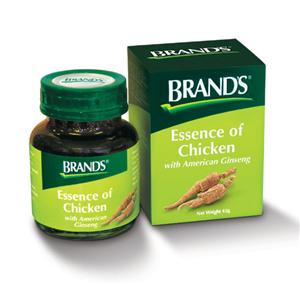 百兰氏鸡精 (If you have to ask, then you'll never know)

You can imagine the looks on their faces as we took out an XBOX 360 and TEs out of the bag. We told them we had already booked the room, but we were fine with them studying inside so long as they could stand the noise of our sticks. They were okay with that, but I’m pretty sure they had no idea what they were in for. (The couple left the room after a while, uh-oh.)

The setup was actually pretty good, the only thing was that the TV was mounted high up on the wall, and probably incurred a little bit of neck pain.

I’m not sure about the other guys, but me and THK were pretty amused to be playing Street Fighter to our heart’s content in such a classroom setting; the desks, the whiteboard, the lecture theatre. It felt just a tiny bit awesome.

There were all sorts of things going on in the main room; they held a random character tournament which Toxy won, and THK got THIRD!! (Which was good ribbing ammunition.) There was a random character team tournament as well, and moneymatches like Somniac vs Naruga. I actually put down $5 on Somniac, because nobody wanted to match Toxy’s bet on Naruga, and I wanted to experience the feeling of a moneymatch sidebet. But Naruga switched to Honda to take the set, and I lost my first MM bet ever 😛

Unfortunately I didn’t enter the random tournaments because I was too busy playing casuals in the other room, but I heard plenty of Hakans popped out on the selection screen, which made me feel a little regretful about not entering! (Cactus beat Somniac in a Hakan mirror, good times.)

The other bad thing about the venue is that we couldn’t figure out how to open up the projector cabinet that was locked, so we couldn’t connect any of the TVs to the big screen. And none of us had a laptop, so we couldn’t put any media on the lecture theatre PC. Luckily, Igor’s roommate had a Deakin account, and like the asshole like I am, I went on to waste his bandwidth to put all sorts of shit on that big screen.

When the Naruga vs Somniac MM was going on, I put on the 34 Chun-Li Cosplay Pics gallery from SRK and had Heavyweapons rate each one. His ratings went as high as 8.5 over ten for picture number 7, and as low as negative one and unratable for some other pictures I won’t put up. Miceelf was putting up TKD matches, Heavyweapons was showing off the sharp ladies in his Facebook, and Somniac even showed us personally he had Sherry Jenix in his facebook after meeting her at EVO.

I was putting on all sorts of crap like FUPA, Zangitroll, Basketbawful man love, Hakan, Cammy, Felicia (at the request of Cactus), Gief and Guile cosplay.

I put up several “Guile’s Theme goes with everything” videos

and laughed till I cried.

In short, I personally owe Igor’s roommate a chunk of cash!

Next week we’re gonna bring a laptop, and portable hard drives, and put even more crap on the big screen like the JCVD Street Fighter movie, the I Got Next short cut, and whatever else anyone feels like. Boredom is the enemy!

I got to watch Toxy, Naruga and Heavy play Ryu against Somniac’s Bison and I learned a lot, especially from Toxy. He told me to try to never block a scissors kick, walk into the range, bait it, make it whiff and sweep that shit. I saw him do it so many times and it was like a light went off in my head.

Spoony has improved so much; I can’t touch his Chun now. I keep trying to compliment him as well, and he never wants any part of it. Spoony, we need to play more. Spoony did provide a nice blog-related encouragement though. I was providing my viewpoint that nobody really wants to read the blog of a scrub, but rather if top players like Toxy or Humanbomb were to do detailed writeups that people would really want to read that. Spoony and Igor told me that what about the people on our level? The people who strive to improve but aren’t really that good?  They need a voice too. They made me realise how important perspective from below can be. (And Spoony smartly pointed out when I said that my stuff would be more interesting if I was actually a consistent tournament placer, that I would have to change my blog name.)

It was an awesome day, and I personally learned a lot from the beatdowns I got. We’ll be having the same venue every week at the same time and place, and everyone is welcome to come! Bring TVs, setups, Scarlett Johansson movies, anything you guys want to bring.