I was just at the BAM meeting yesterday with the rest of the CW staff. There were a lot of good ideas floating around, and one of them was an idea that Ali and I have been thinking about for a while.

Berzerk mentioned that it is very hard for newcomers coming into the scene to find out about things in the community. What tournament is what, who is who, where do you go for all this information. All that information is not easily available in one place.

But after that meeting I had a lot of juice going through my head. It was in my head when I showered in the morning, I was thinking of a party boy analogy for Hoppa when I was playing at Bluehouse at lunch.

So finally I vomited everything out onto a word document and wrote out my primer for the Melbourne FG scene.

Again, hopefully this will be useful for new players, and can perhaps be used as a resource on sites like Shadowloo.com.

I actually really enjoyed writing the players sections. Loki was mentioning the awesome player profiles that Iplaywinner did for the NCR8 stream, and they were definitely my main inspiration for the tone/humour I was aiming for. 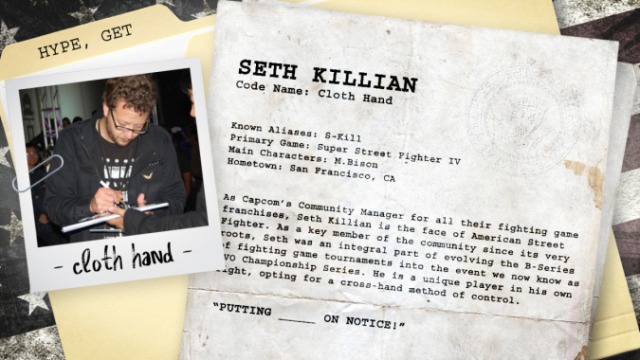 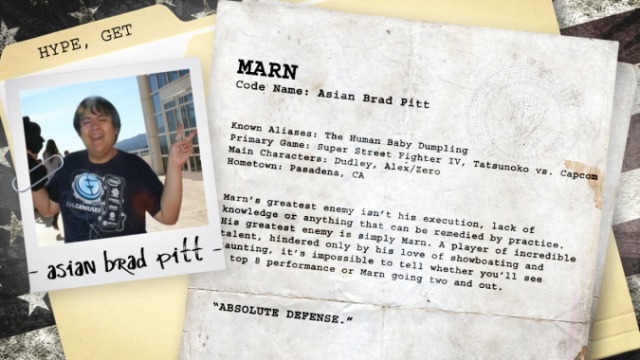 Click on the images to see all 30 godlike player profiles from Iplaywinner!

I will talk to Ali, about perhaps writing the full series of player profiles, with stats and quotes etc for later use in Shadowloo Showdown and BAM, but in the mean time I would like to get some feedback on my primer. What do you guys think?

Did I miss some crucial information? Should I cut some parts out? Any feedback would be much appreciated.

This entry was posted in Melbourne, Ultra SFIV, UMVC3 and tagged Give me feedback or give me poundcake, iPlaywinner, Marn, Melbourne, Melbourne FG scene primer, MVC3, NCR8, Seth Killian, SSFIV. Bookmark the permalink.