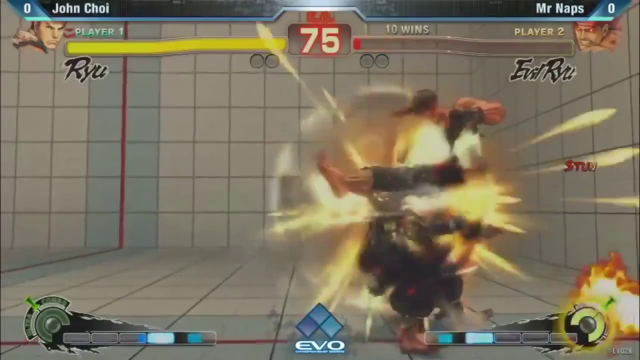 I was going to practice Marvel today at home, but I finally decided to go ahead and test all this stuff out.

I have been thinking about the ground crossup tatsu setups for quite a while now. I have been utilizing them quite a lot against the shotos, where I get quite a few back throws trying to bait uppercuts. And they are usually quite effective, especially if I sneak them in for the last hit just to snag a dizzy.

I have been obsessing about developing crossup ground tatsu setups for these characters: Bison, Makoto, Juri, Gouken, Dudley.

For Bison since safe jump OS tatsu beats his EX Psycho Crusher, I thought that if I have a ground setup for Bison, I could perform a mixup on them that could also beat EX PC and perhaps catch teleport. For those other characters, primarily I wanted a mixup that would also beat their reversals/counter moves due to the armour breaking property of tatsu.

But I’ve just never gotten around to sitting down and simply taking the time to go through each character.

But when Ilitirit published his Ryu safe jumps and setups video a few days ago, which I’ve also posted in my last post below this one, I decided to take the time to sit down and try to get some of his setups into my muscle memory. I can’t just look at a video and remember the setup- I have to execute it by hand a few times to get it into my head. I was specifically practicing the Akuma unblockable, for one.

Then his section for the crossup ground tatsus came up. I was already aware of the setups mainly because I browse the SRK forums and Ilitirit and a few other Ryus post their setups there. But watching that section finally pushed me to sit down and spend the whole day just recording and playing back against the entire cast. Very tedious and time consuming, but at least now I have a definitive list!

So like I envisioned, the ground tatsus setups break the armour of Dudley’s and Gouken’s counters, and the armour on Makoto’s EX grab too, for example. But alas! I couldn’t get one of the setups to beat Bison EX Psycho Crusher! I had such high hopes 😦 Oh well.

At the very bottom of my list I’ve ordered them the way it makes the most sense to me- in a sort of preference tree, with the favoured setup higher than the others which perhaps cover more characters. This way I can store this tree in my phone and grab the setups with a quick glance.

What do you think guys, should I also order them by character alphabetically too?

-Ordered by preference, first one builds meter and is a bit more quicker/ambiguous than the second, while the last setup despite hitting the most characters is the slowest and most seeable.

-Ordered by preference, I feel the first one is the quickest and most surprising (and is the one I already use :P), the second one builds a smidgen of meter, and the last one hits the most characters but is the slowest.

It’s quite interesting. As you look through which characters can be hit by which setup, you can kind of see the different characters falling into different classes of hurtboxes, generally from thinner to chunky, with some exceptions.